Thoughts on work, well-being, solidarity, and advocacy in our current… situation by Meredith Farkas 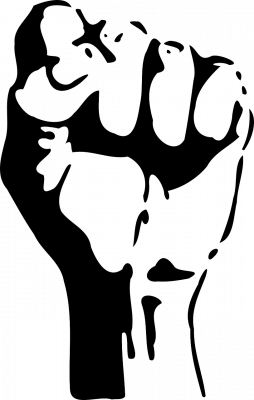 I have been wanting to blog for weeks. I have several blog posts I started that I just couldn’t get through. My attention span reminds me of my son’s at age 5 when his teacher delicately suggested we should have him assessed for ADHD. It rapidly jumps between various tasks at hand, my family, my worries about the world, and my worries about the profession. I process my thoughts and feelings by writing and right now it’s so hard to do any of that. While I may be able to process things better and more fully at a later date, I wanted to get these thoughts out before I explode.

To my readers, I wish you safety, good health, and peace. Do what you have to do to take care of yourself and the people you care about. You’re doing great! There is no one right path toward being a good person, a good worker, a good caregiver, or a good friend in this crisis; stop comparing yourself to others, get over perfectionism, and figure out what works for you that leaves you feeling whole (not depleted). I’m thinking of you and wishing you the best.

Image credit: Solidarity from the Wikipedia

← #LISMentalHealth: That time my brain and job tried to kill me
Recognition doesn’t have to be a zero sum game →